There are many people that are nice to your face but then talk bad about you behind your back.  They are insecure in themselves and they make up stories to make other people look bad.  Some of them will act like they are your best friend and will try to win you over, just to turn around and stab you behind the back.  They wear a mask and act like you are best friends and then gossip about you when you aren’t there to defend yourself.

When dealing with a backstabber, the only time that they have any power is when you turn around.  When you want to deal with them, you have to learn to handle them in a way that doesn’t show you getting upset or angry.

No matter how mad you are or how many bad stories you have heard about yourself, stay calm before you do anything.  Someone that is mad will overreact and will say things they regret.  When you are calm, move on.

One of the biggest mistakes people make is to fight back.  This can cause you to look bad and to make them look better.  The best way to fight back is to laugh and not worry about what they say.

Look at the situation and see how you should react.  Is the story true or made up?

Never underestimate what a backstabber will say about you.  Who knows what they will make up?

Listen to the stories that are being told.  Don’t just tell your side, but when you get the chance, let people know the truth.  The best way to deal with this is to let them tell their side of the story and then tell yours.

Be wise when you are talking to a backstabber and do not let them upset you.  Don’t say anything that they can turn around on you and use against you.

Show the backstabber who you are by having good actions.  Remember that how you act will say more than what you say.  Show them what the truth is and let them know that they are wrong about you.

If you don’t have a real relationship with the person talking bad about you, put them out of your life and let them go.  You don’t have to be friends with them.  Make sure you are surrounded by people that lift you up instead of put you down.  Keep your character good by being around good people and not fake people.

You won’t believe everything you hear and neither will everyone else.  When you are a victim of a backstabber, learn about them and see why they hate you.  Know that by being calm and learning about who hates you will help you grow.

People that are backstabbers usually want to get something or have power of you.  You most likely have friends that will smile at you but will attack you when you turn around.  Be careful about who you befriend and hang out with people that you can trust.  Make sure you are around people that are real and leave the fake ones behind.  Remember that fake people will always make stuff up to look better and will always make you feel that you are the guilty one.

When dealing with someone that is a backstabber, be positive with yourself and don’t be the target of anyone’s aggressive behavior.  If someone is around you that is giving you a hard time or starting rumors about you, don’t stay friends with them.  Be kind but don’t hang out with them.  Notice what they are saying but don’t make a big deal out of it or it can be worse.

You don’t have to worry about what other people say about you.  Know who you are and know that life is challenging.  Do what is best of you and always be kind to others and you will overcome people that are out to harm you.

Seven Podcasts to Improve Your Mood and Reduce Stress 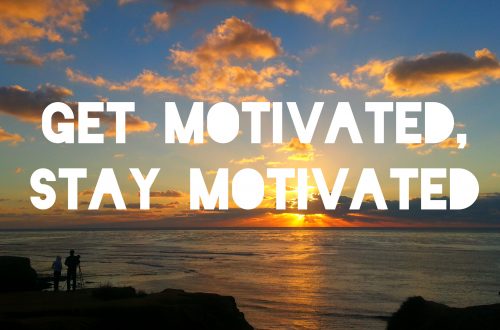 Staying Motivated When Things are Hard 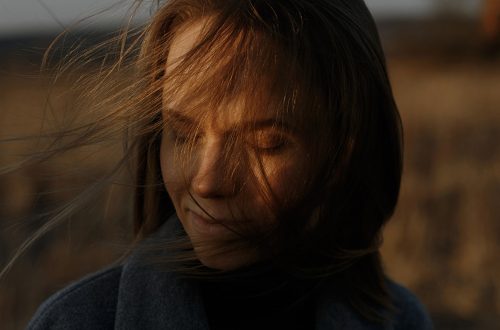 When Life is Uncertain